A local multiplayer action game where skills and tactics decide who wins.
Each player controls of a "kurve", a curve that always moves forward and is only stopped when crashing into another object. Whenever an opponent crashes while you're still in the game, you score a point. Get to the score limit first to win the game!


Here's what's in the package:

- Action packed gameplay: one small mistake and you're out for the round!

- Achtung die Kugel is played on a Sphere!!

- Jumps! Get out of tight situations or get right in front of an opponent with this skill-intensive feature.

- Easy to learn - hard to master: you can only go left, right or jump. But it takes lots of skill and tactics if you want to win the round!

- Play up to 4 players in two teams or free for all.

- Different maps to choose from.

- Party mode. Hate waiting for the end of each round? In party mode you respawn immediately!

- Many settings for your ultimate achtung-on-a-sphere experience! 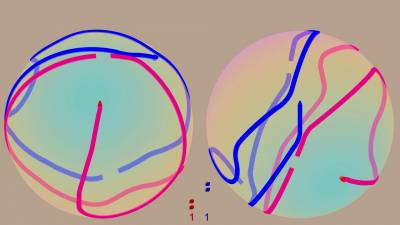 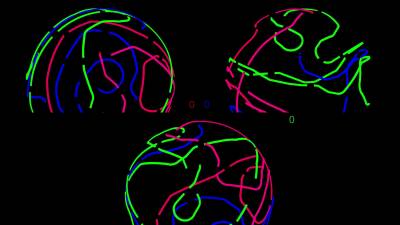 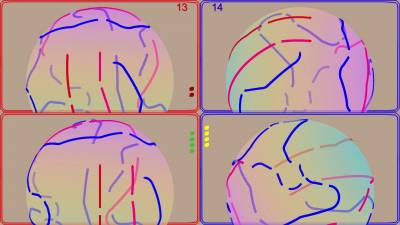 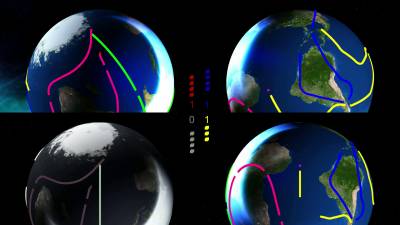 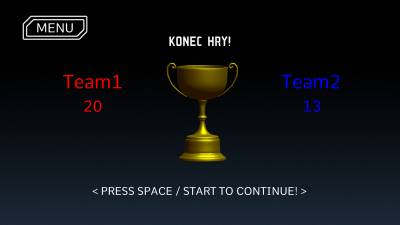