Captain Macaw is an old school platform adventure in the style of the ZX Spectrum classics.
The graphical style closely resembles but not 100% emulate the ZX spectrum resolution and palette.

Captain MaCaw was returning from a voyage when treacherous weather engulfed his ship.
Scrambling for the life boat, he managed to escape just as the Jolly Roger vanished into the abyss.

Washed aboard a lost island with his life boat in ruin, Captain MaCaw must platform, collect and puzzle
his way round this unfamiliar island.

The creatures on the island are not all out to kill you, but most are so take a helping hand when it is offered
and you may make it off this accursed island yet! 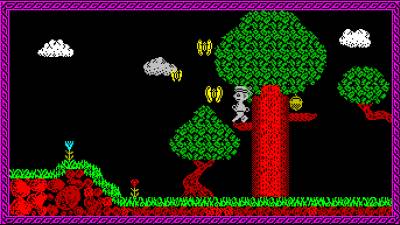 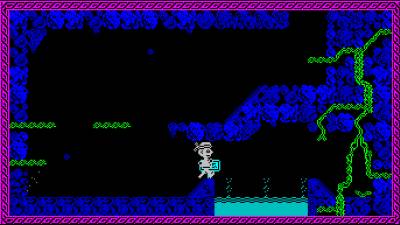 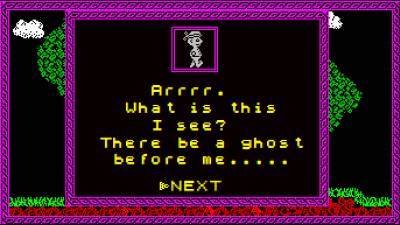 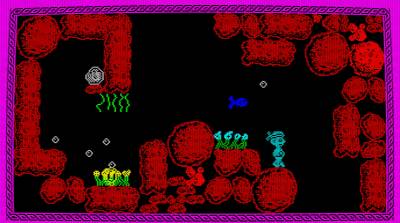 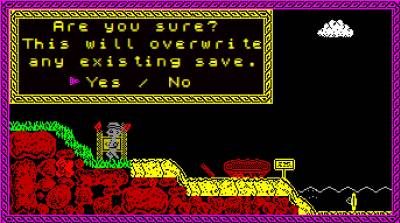 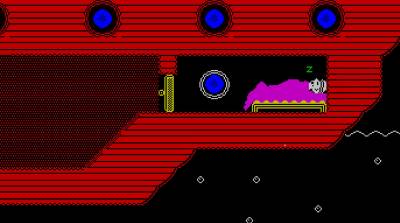 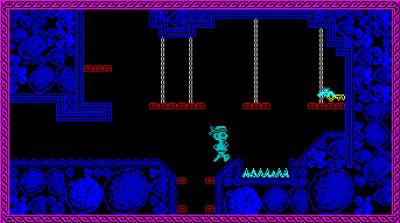