Eternal Silence is a science fiction mod that pits two capital ships against each other in a seamless blend of space warfare and tactical infantry combat. Pilots coordinate strikes with invading infantry in order to take down the behemoth capital ships from both the inside and out. 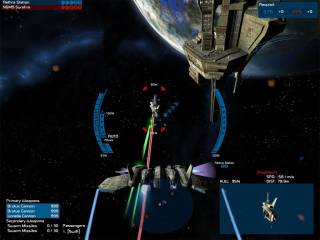 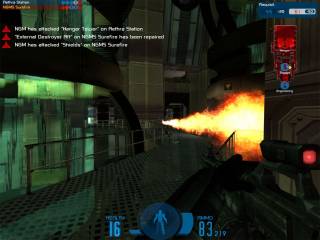 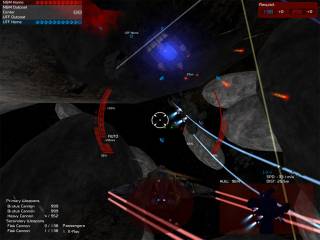 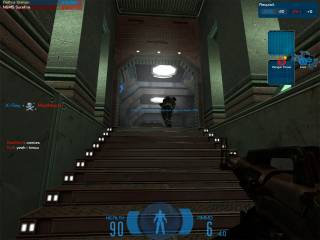 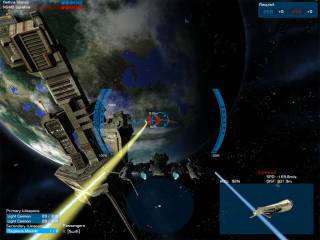 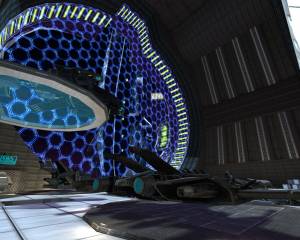 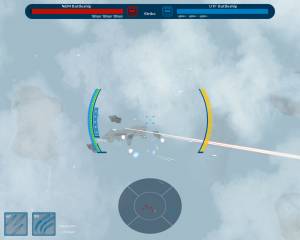 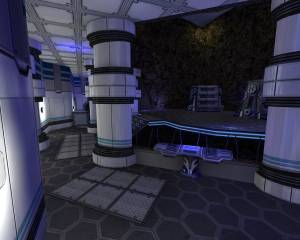 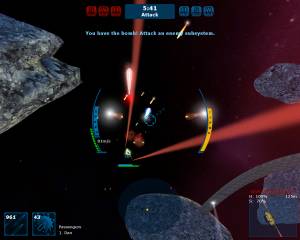 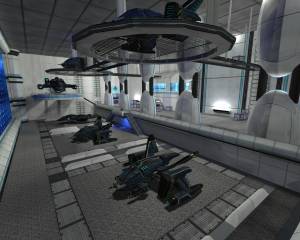 Author: ES Team
Get the Game