Your basic get through the maze game with a twist, your controls have been designed in a way to trip you up by triggering different Windows Hotkeys such as Alt + F4 or Ctrl Alt Del. Learn all the hotkey combinations you'll never use! Between 1 to ∞ hours of endless enjoyment and/or pain.

Note: You may have to disable hotkeys for other programs or certain toggles for Windows which can interfere with gameplay, such as hotkeys to switch between keyboard languages or sticky keys. 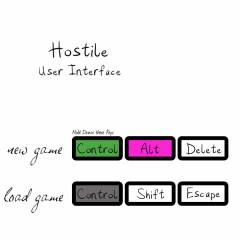 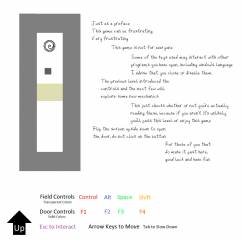 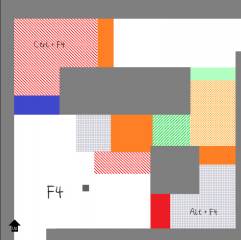 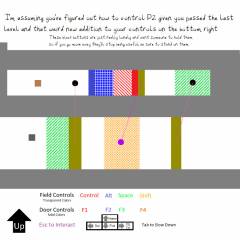 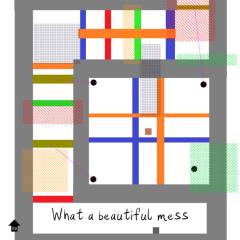