Lord of Djinn is an indirectly competitive shoot-em-up with online and local multiplayer. Overwhelm your foes and dominate the dimension to be crowned the Lord of Djinn!

Players compete on 3 stages to destroy lesser djinn faster than their opponent. However, Red Player is invulnerable to red djinn, and Blue Player is invulnerable to blue djinn. And when an enemy is destroyed, it switches allegiance instead of just disappearing. If there are more djinn of your color on the screen, the bar at the top will slide in your favor. Push it all the way to claim victory!

In addition, players gain meter by collecting coins dropped by destroyed djinn. Each bar of meter powers up the basic shot further, or can be expended for a powerful Burst. Each of the 5 characters have unique shot and burst types, designed for a variety of play styles.

Any player hoping to dominate must predict the enemy patterns, manage their meter, refine their reflexes, and out-wit their opponents. In this game, losing focus for just one second can be the difference between victory and defeat, turning the dominator into the dominated! 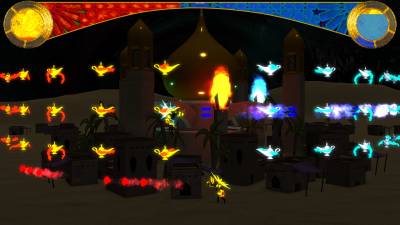 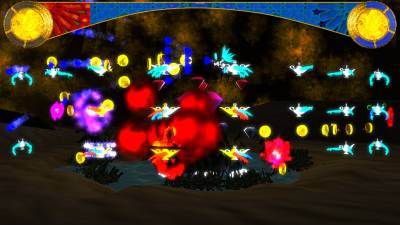 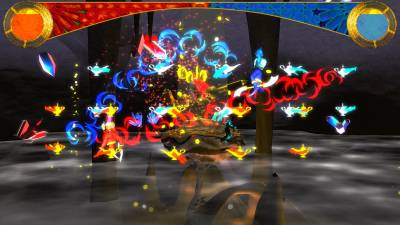 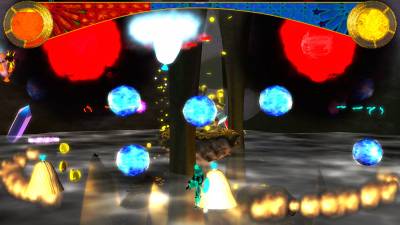 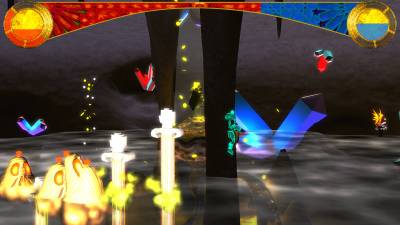 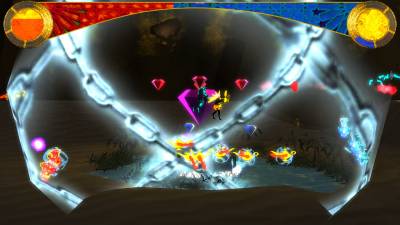 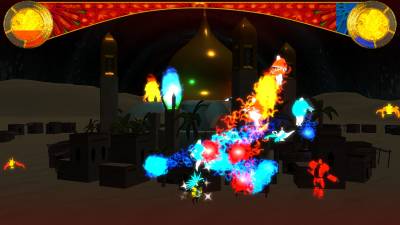 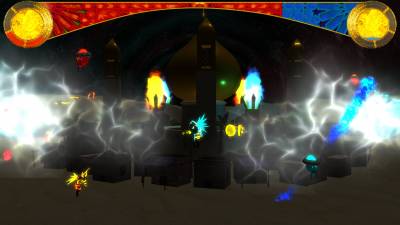 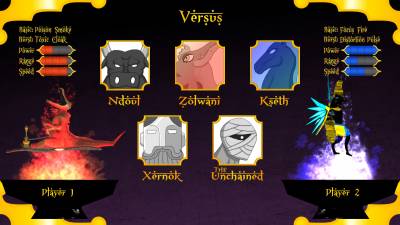 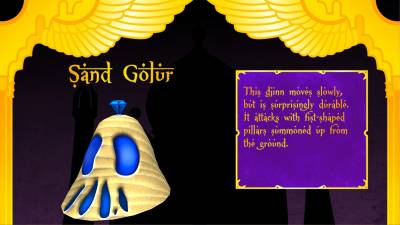 Author: Lightray Games
Get the Game