Lords of War is an application by WeMakeApp Studio. Lords of War was first published on . It is available for Steam, Other. 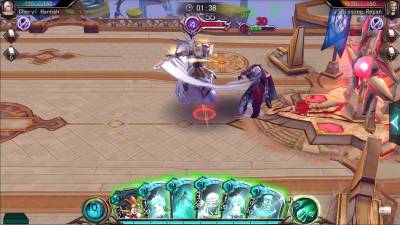 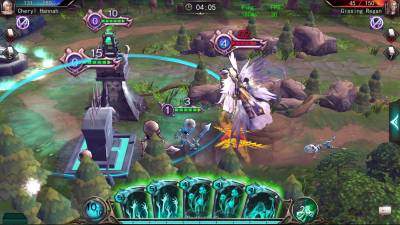 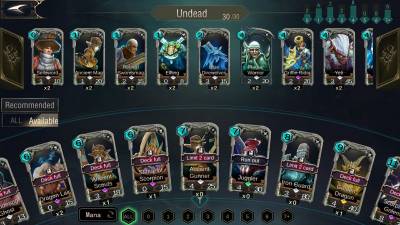 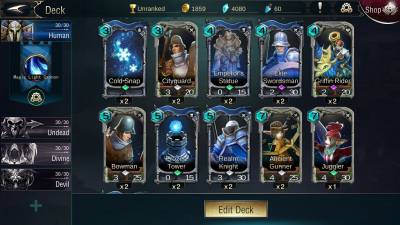 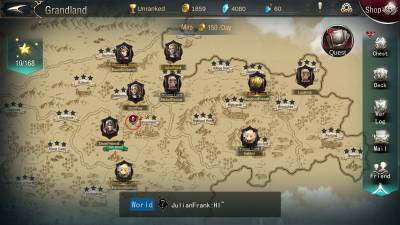 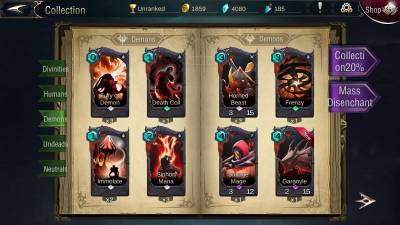