Overclocked: A History of Violence review

Overclocked: A History of Violence Review

Army psychiatrist, David McNamara, is called to the Staten Island Forensic Hospital in New York City to consult on a case that requires his expertise in forensic psychiatry. Tasked with exploring the minds of five young men and women who were found scared, screaming, and without memory, he makes alarming discoveries as he begins to cautiously explore the psyches of his young patients. Throughout the game, players will switch between six different characters in this chilling interactive psycho thriller. 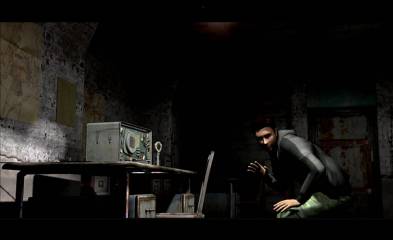 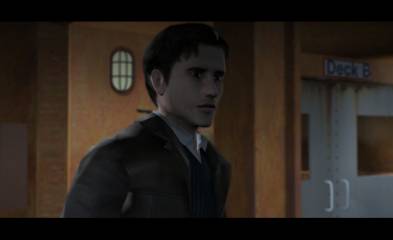 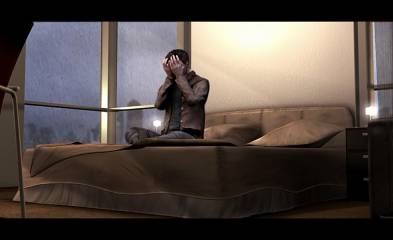 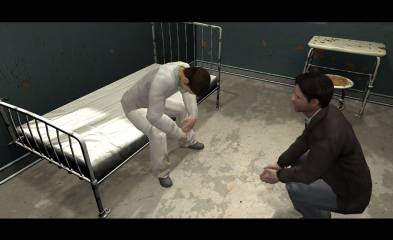 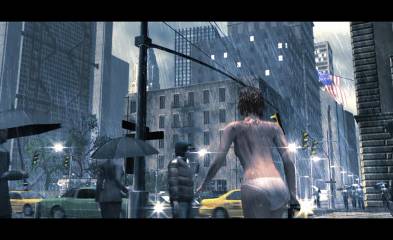 Overclocked: A History of Violence