Sit on bottle is an application developed by Laush Dmitriy Sergeevich. Sit on bottle was first published on . It is accessible for Steam.

"Sit on bottle" - is a game about ordinary factory worker, whose job it is to sit on horizontally laid bottles. So, that would not lose - click with the left mouse button on the bottle until it is horizontal. The worker did not want to sit on a vertically placed bottle!
Key features:
- Humor.
- Christmas decoration.
- The possibility of improving the interior and appearance of the player.
- Endless game mode, but with every second the Assembly line with the bottles is moving faster.
- Achievements. 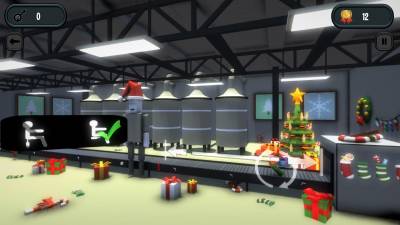 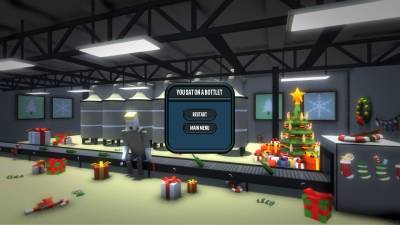 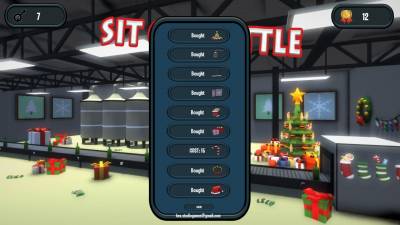 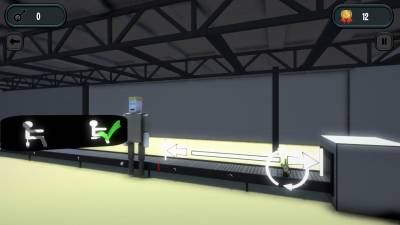