Slave Zero is an app created by Accolade, Inc.. Slave Zero was first published on . The app is available on the following platforms: Steam.

Man and machine are virtually one, and the greatest megacity in the world is locked in a brutal war.

You are the ultimate saboteur and part of an elite fighting force.

Your mission: steal the largest, most sophisticated bio-mechanical attack weapon ever designed...and kick some serious ass! 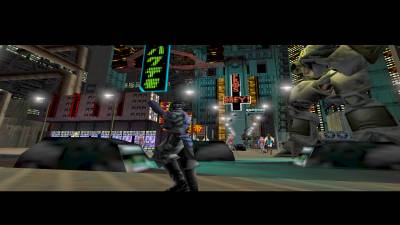 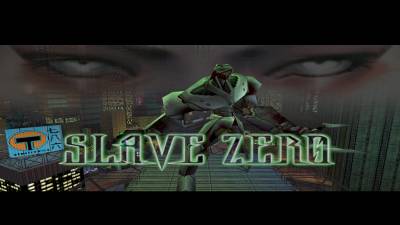 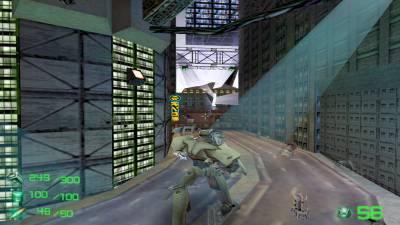 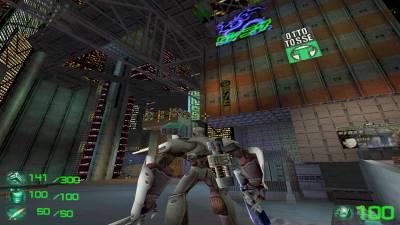 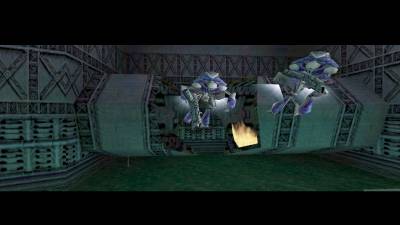 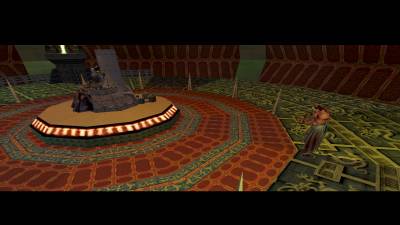 Author: Accolade, Inc.
Get the Game