State of Anarchy is a simplistic top-down shooter that will put a smile on your face!
The whole town has gone mad!
Run as fast as you can!
Shoot anything that moves!
Do not release the gas pedal!
Anarchy has never been so much fun!

"Annoyingly enjoyable. I laughed in spite of myself."

"Looks and plays like the imagination of a small child. In a good way." 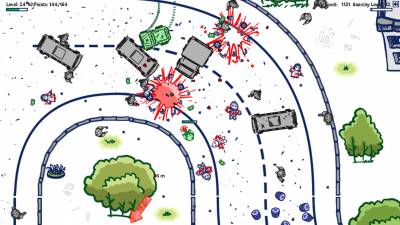 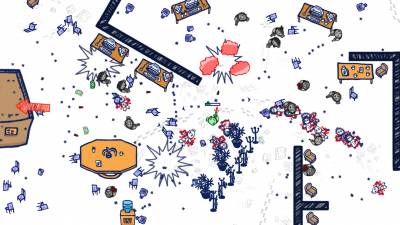 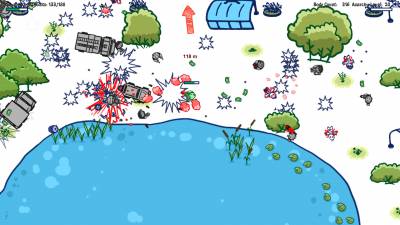 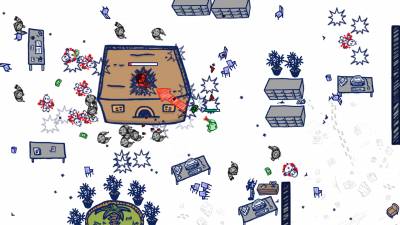 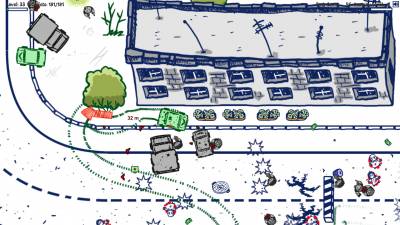 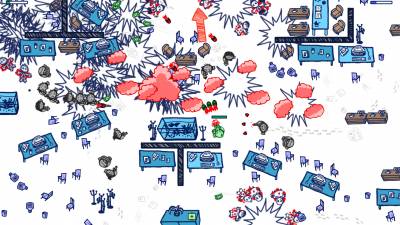 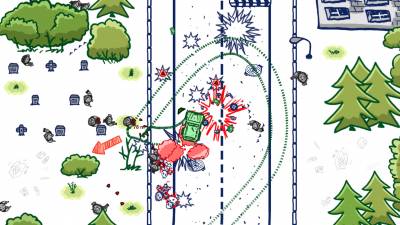 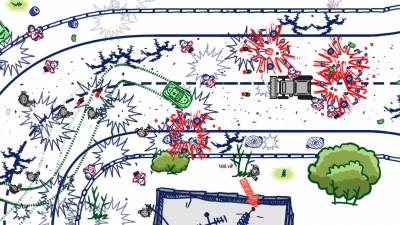 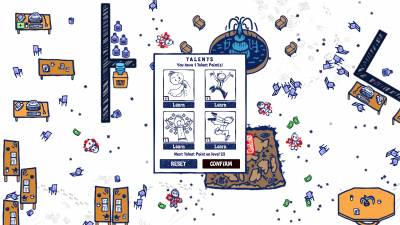