The triumph of alternating current has sent Edison into a violent rage. It's up to you, Nikola Tesla, to stop him and his army of DC-powered robots. Dodge bullets and solve physics-based puzzles in an absurd historical parody platformer.

Prove once and for all that you are the true greatest man of science!
Show more 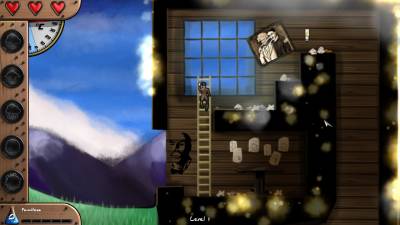 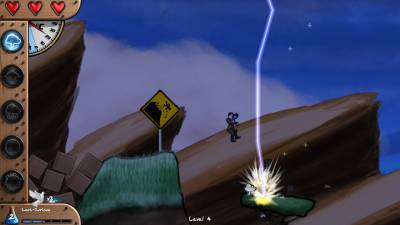 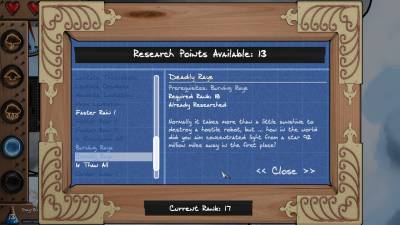 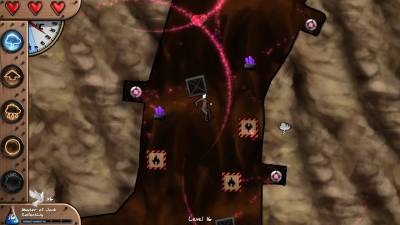 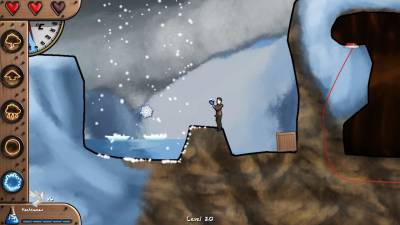