The Detail, a crime noir adventure in a modern American city.

Controlling the actions of a bitter veteran detective investigating a brutal gangland murder and a reformed criminal trying to protect his family, the player is forced to make tough choices and deal with the resulting consequences of those moral dilemmas. The gameplay focuses on branching narrative mixed with interactive comics, and is completed by a professional audio track.

The Detail combines the emotional impact of Telltale Games' The Walking Dead with the themes of a realistic crime drama like HBO's The Wire, delivered with our own unique visual style inspired heavily by graphic novels. This is city where cases matter, clearance rates matter, and on a good day even justice matters.

The season begins with: Episode 1 – Where the Dead Lie

Now including The Detail Episode 1: Artbook and Official Soundtrack.
They are placed in your THE DETAIL folder in the Steam Directory: ...Steam\steamapps\common\The Detail\
Show more 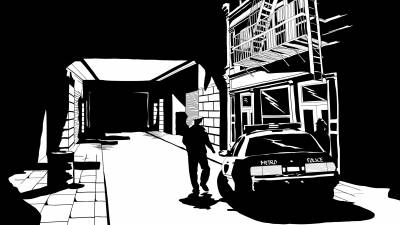 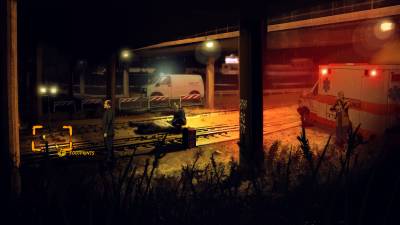 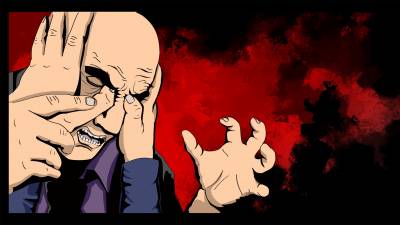 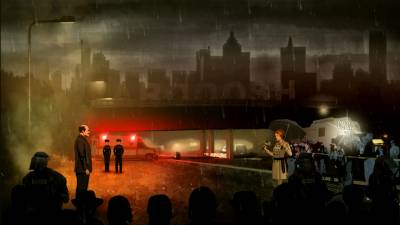 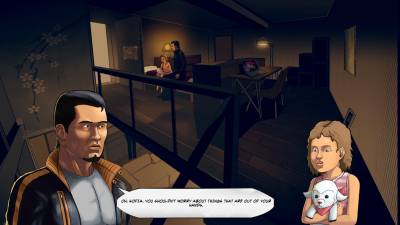 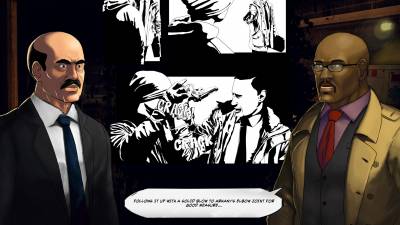 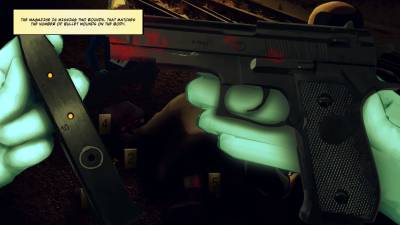 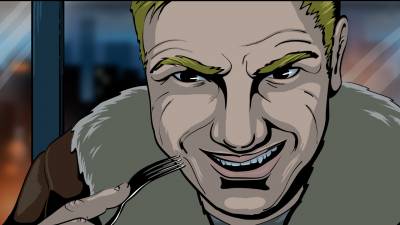