Take charge of vital passenger and freight services over stunning Bavarian terrain with the famed Nuremberg-Regensburg Railway, which is exclusively available with Train Simulator 2020!

The cities of Nuremberg and Regensburg were linked by rail as early as 1859, however, the route was unnecessarily lengthy and with traffic levels rising, the decision was made 10 years later to start exploring a newer, more direct route between them.

Eventually, a route via Neumarkt was chosen, and a single-track line was constructed in stages between 1871 and 1873, shaving some 40km off the previous journey and cementing the line’s importance as a long-distance link to Austria and Eastern Europe. One track became 2 in the 1890s, allowing for further traffic flow that didn’t interfere with oncoming services.

In order to modernise the route and prepare it for the future, the Nuremberg-Regensburg railway was electrified in 1950, and then in 2007, it was made suitable for higher-speed rolling stock. All this work has made the line essential for inter-city services, as well as turned it into a major freight corridor. The line also shares its tracks with the S2 and S3 lines of the Nuremberg S-Bahn network.

With plenty of traction every day and a diverse range of services to take on, all twinned with iconic station infrastructure and the scenic Bavarian landscape, there’s no resting on the rails of the Nuremberg-Regensburg railway, which you can explore now with Train Simulator 2020! 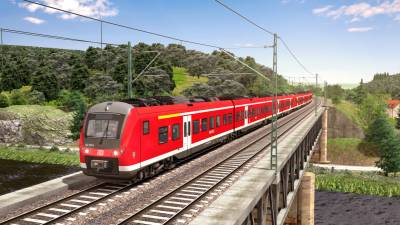 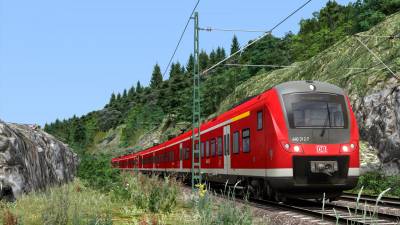 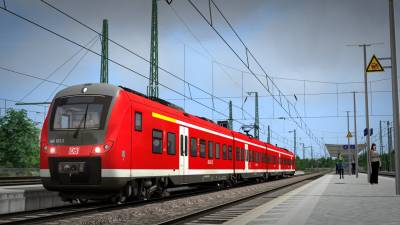 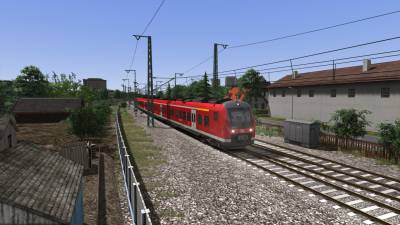 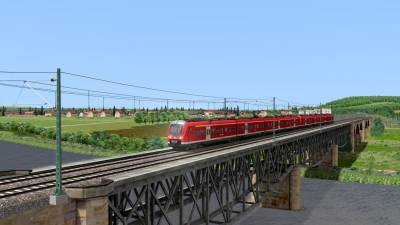 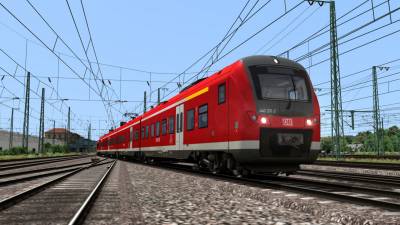