United Tactics is an application created by Zachary M Thomas. United Tactics was first published on . It is accessible on the following platforms: Steam.

United Tactics allows you to battle players or bots online. Select from a wide variety of units and design armies that lead you to victory. Use exciting abilities and open new paths with destructible terrain. This tactical turn-based game allows up to 4 players to form teams or fight in an all out free-for-all.

This game launches with 5 team maps, 3 free-for-all maps, and 21 unique units. With more content, balance changes, and features to be added in the future.

Rank up as you win against bots or players.

The Commando. Able to move past opponents freely and gets an extra move anytime he lands an attack on an infantry unit.The Tank. High health, resistance, and damage. Able to crush infantry units that stray too close, and has the "charge" ability that lets it shatter opponents fortifications.The Howitzer. The king of indirect combat. Able to lob shells far across the battle field to rain havoc on opposing forces. Vulnerable to direct combat and needs to be protected by its allies.The Recon Motorcycle. Fastest unit in the game, able to use its "swerve" abilities to raise its evasion or use its "focus fire" abilities to mark targets so that your team can deal bonus damage to them.

These are just a few of the units you can use to construct your armies, the game releases with 21 unique units to choose from.

Every unit falls into one of three main unit types: Infantry, Vehicle, or Armor.

Each unit is either effective against a unit type (100% damage) or ineffective (50% damage).

In addition to this each unit type has its own themes and rules that sets it apart.
Infantry units are the only units that can move through buildings and move over rough terrain unhindered.Most vehicle units are fast and have high evasion making them great at flanking opponents.Armor units have high health and are slow moving. Bullets do little to no damage against them.

The game releases with five team maps (1v1, 2v2) and three free-for-all maps, with more of both to come.

CrossroadsTake control of the town at the crossroads. Fight street to street and storm buildings to gain a tactical advantage.

Ghost TownIn the dark of night enter this abandoned town covered in a blanket of snow. Beware of opposing forces that may also be taking shelter here.

Forest GarrisonBlast your way through trees creating your own path, fight across the river that is winding through the center of the forest or use the buildings nearby to defend against invaders.

FoundryEnter the foundry and expect close quarters combat as you travel through the many winding passages and rooms.

Construct your own armies to use in battle. Save up to six armies at a time to the steam cloud allowing you to access them from any computer or build your own armies on the fly with near limitless combinations possible.

Enjoy a wide variety of achievements that introduce new challenges to overcome.

All content added to the game will be free as our focus is on having the best player experience possible.
Show more 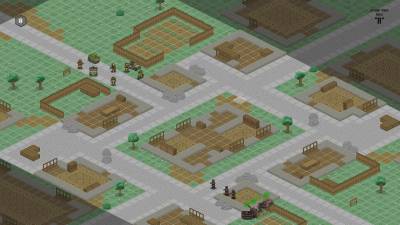 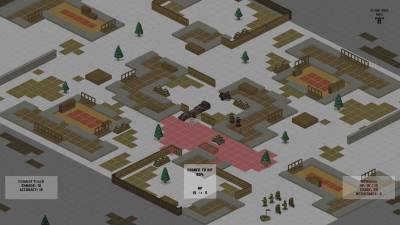 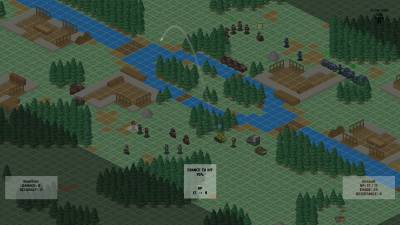 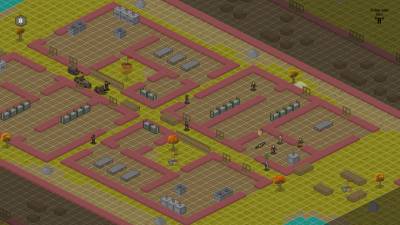 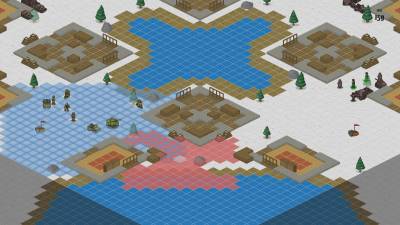 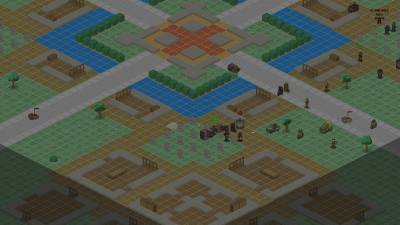 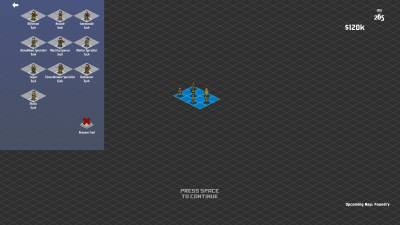 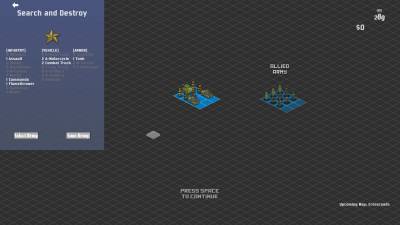 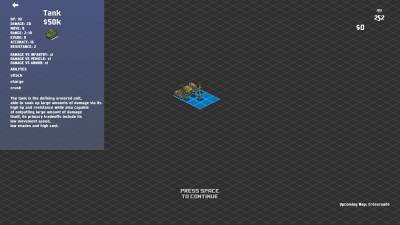 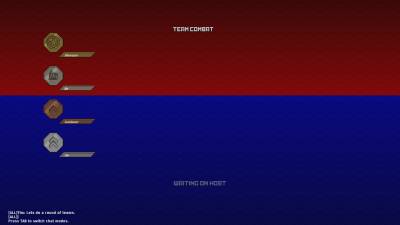