UnReal World is an application by Sami Maaranen (creator). UnReal World was first published on . It is accessible on the following platforms: Steam, Other.

Into the Far North we shall take you -- as far as we can by the means of computer role playing...

UnReal World is a unique combination of roguelike roleplaying game and survival simulation set in the Far North long, long ago. Throughout the years, UnReal World has been praised for its depth, realism, atmosphere and immersion. The game is completely open-ended and you decide whether you wish to lead a life of a fisherman, a hermit searching for the peace, a brave adventurer, a rough hunter, a trapper or a tradesman.

As a member of one of the nine different cultures you'll enter a detailed and enchanting iron-age game world in which northern folklore, knowledge and way of life play an important part. The world and mechanics of the game are highly realistic, rich with historical atmosphere and emphasized on survival in the harsh ancient wilderness.

A wide world with vast forests, mires and mountains to roam and watercourses to row is randomly and procedurally generated - and you can live off the land and explore it on very detailed level. Track animals, set traps, hunt with bows and spears, tan hides, go fishing, pick berries, cook food, sleep in a temporary shelter or build a log cottage, trade with the villagers, craft items, interact with cultures near and far -- and so much more.

A few of the key features:


The initial UnReal World Steam release doesn't feature Steam goodies such as achievements, trading cards or cloud saves but there's no end in sight and all of those will be considered in the future.


UnReal World is the longest living roguelike game of all times. It was first released in 1992 and has been continuously maintained and developed ever since.
Over the years we’ve seen dozens and dozens of new UnReal World versions each of them being complete games of their own, and still there is no end in sight to working with updates and new versions. UnReal World Steam version out now is the third evolution of the game (3.*) and a great deal of updates, enhancements and new features to it will follow.

You can get to know it more and test for free at http://www.unrealworld.fi
Show more 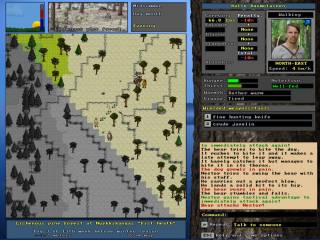 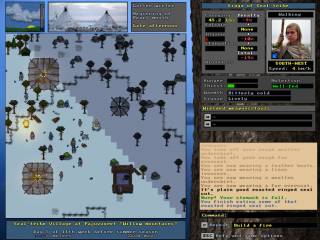 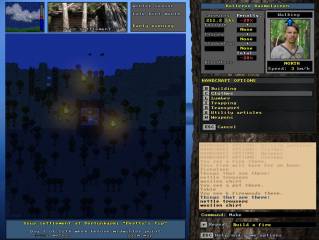 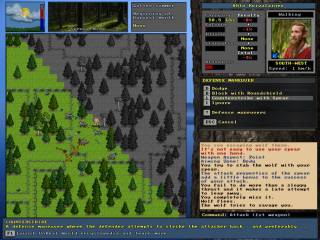 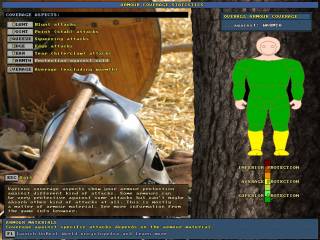 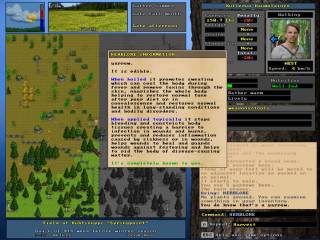 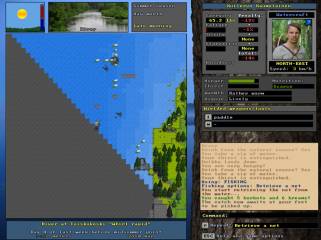 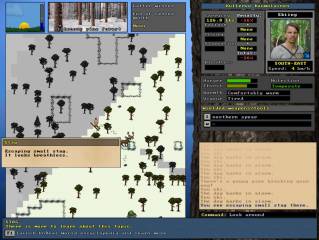 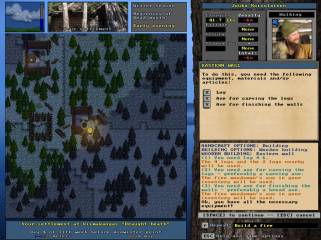 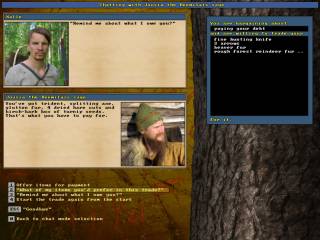 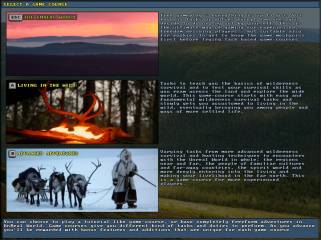 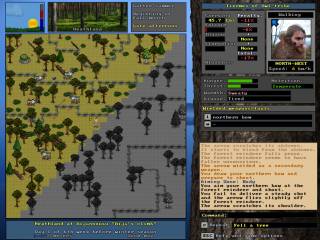 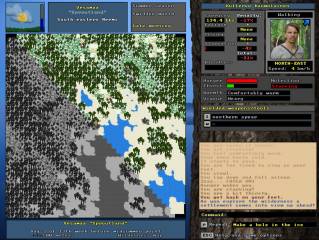